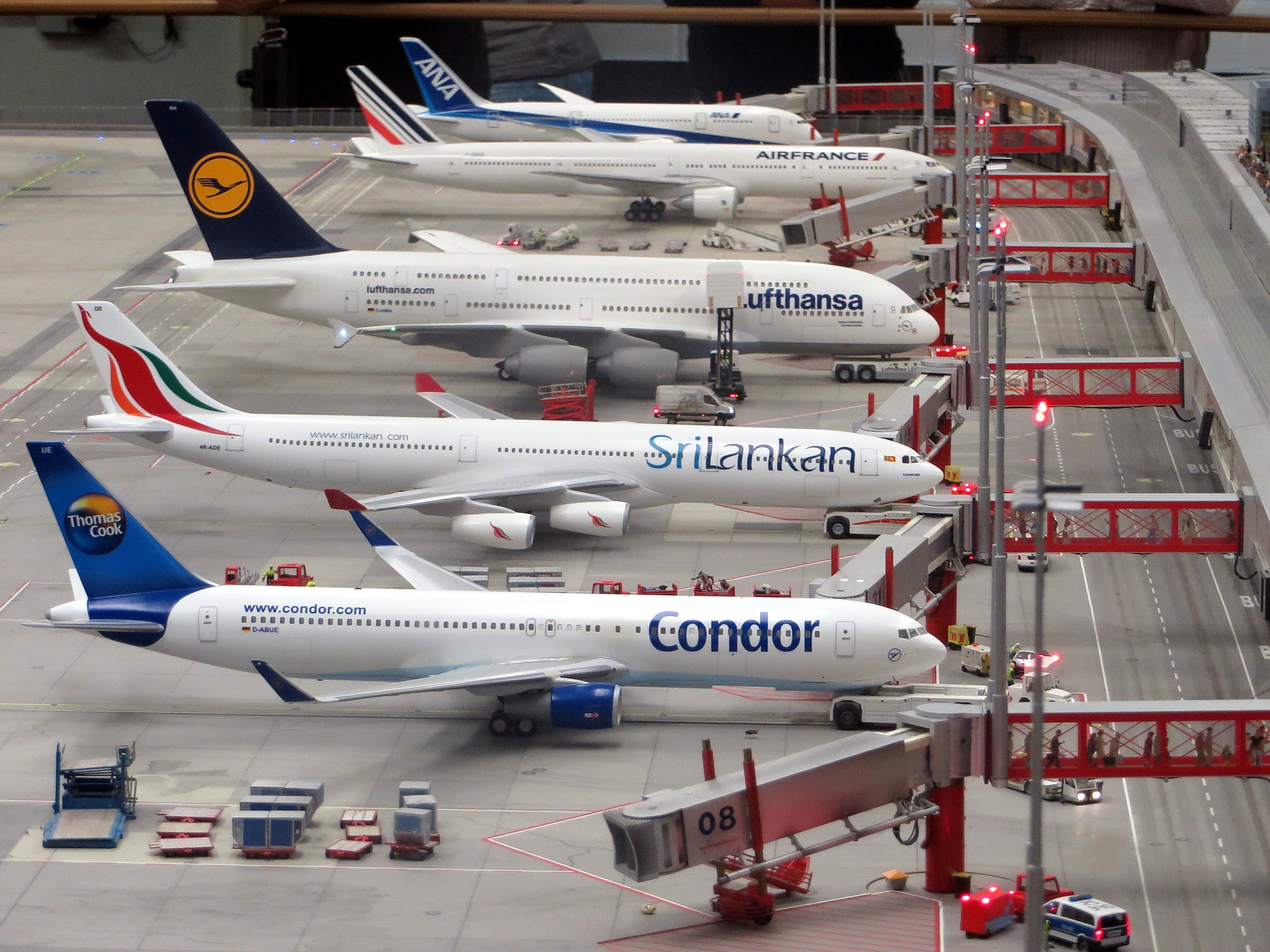 The main civil aviation regulators have met on May 23, 2019, to discuss the future of the Boeing 737 MAX. However, no time has been given for the aircraft to take back to the skies.

The FAA hopes to see a return of the former situation, where reciprocity prevailed and air regulators of other countries aligned themselves with the assessment of the originator, in this case the FAA.”The only timetable is to make sure the plane is safe before flying,” Dan Elwell, acting chief of the US Federal Aviation Administration (FAA), adding that “if [the other regulators] could lift the ban shortly after us, I think it would be good for the public’s trust”.

But this does not sound likely. Since the grounding on March 13, 2019, several regulators have voiced their will to conduct their own evaluations of the aircraft and its update.

This was confirmed again during the meeting, as the European Union Aviation Safety Agency (EASA) reassessed the three requirements for the 737 MAX to take off from European runways. First, the modifications made by Boeing will need to be approved by the EASA. Then, it will conduct an independent design study. Finally, the Boeing 737 MAX 8 pilots will have to be “properly” trained. That last measure may come as a consequence of the modification of simulation software designed to allow it to reproduce the alleged flight conditions of Lionair and Ethiopian Airlines crashes, a failure of the MCAS anti-stalling system. Boeing recently admitted that the software was not able to do so until now.

Elwell refused to give a precise timetable to CNBC for when the authority would reapprove the Boeing 737 MAX. “It definitely could be a month, two months,” he said.

According to Michel Merluzeau, an expert from Air Insight Research quoted by AFP, “we are moving towards a return to service that may spread over time” meaning the ban may not be lifted in the United States before the end of the summer and in “several months” in the rest of the world.

It seems thus highly unlikely that operators will be able to rely on the Boeing 737 MAX for the beginning of the intense summer season.

(by AEROTIME NEWS – Photo from PEXELS)