Performance estimates for the eFlyer 800 include up to 320 knot cruise speed, 35,000 feet ceiling and 500 nm range with 45-minute IFR reserves at normal cruise speed of 280 knots. Safety features include two wing-mounted electric motors, each with dual redundant motor windings, quad-redundant battery packs and a full airplane parachute. Additional potential features include emergency auto-landing system, intelligent algorithm ensuring envelope protection, terrain avoidance and routing for emergency auto-land, and also an option for supplemental power solar cells and in-wheel electric taxi. The airplane’s 8-seat configuration consists of up to seven passengers and one or two pilots. The eFlyer 800 will have only one-fifth the operating costs of traditional twin turboprops and is geared for the air-taxi, air-cargo, regional and charter aircraft markets. 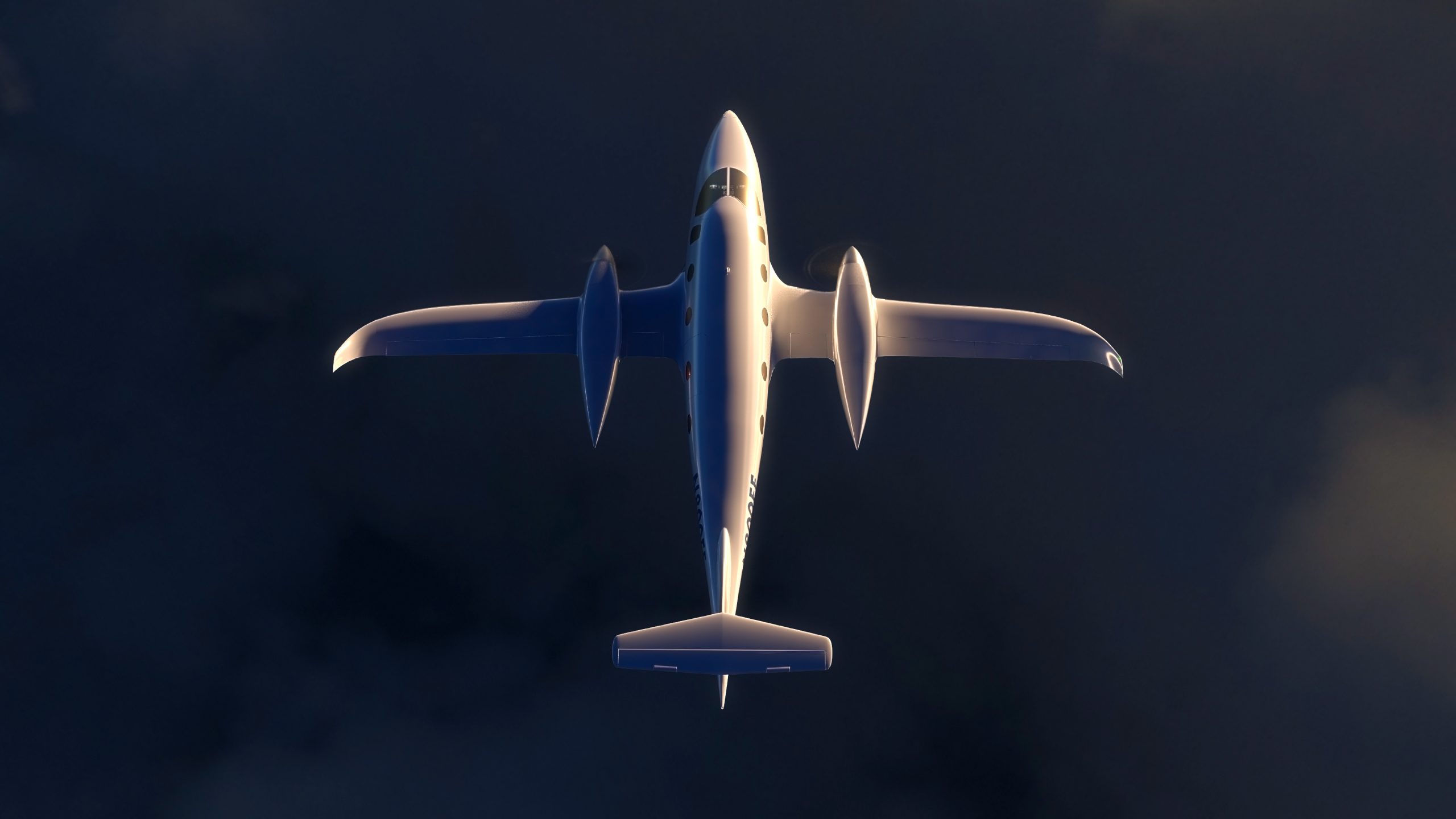 “The eFlyer 800 is the first all-electric propulsion technology airplane that achieves twin-turboprop performance and safety with no CO2 and extremely low operating costs,” said George E. Bye, Bye Aerospace CEO. “This type of remarkable economy and performance is made possible by the electric propulsion system and advanced battery cell technology that results in significantly higher energy densities.”

Bye Aerospace and Safran are currently assessing the most efficient electric powertrain for the eFlyer 800 (dual ENGINeUS™ electric motors and GENeUSGRID™ electric distribution and network protection system). “Safran product lines with the ENGINeUS™ motors, rated from 50kW to 500kW/1MW and GENeUSGRID™ systems, perfectly fit with the Bye Aerospace portfolio of e-aircraft,” said Hervé Blanc, Executive Vice President and General Manager Power with Safran Electrical & Power. “Building upon our successful cooperation on eFlyer2 and eFlyer4, we are very proud to bring our best expertise to support Bye Aerospace in the design of the new eFlyer 800.” 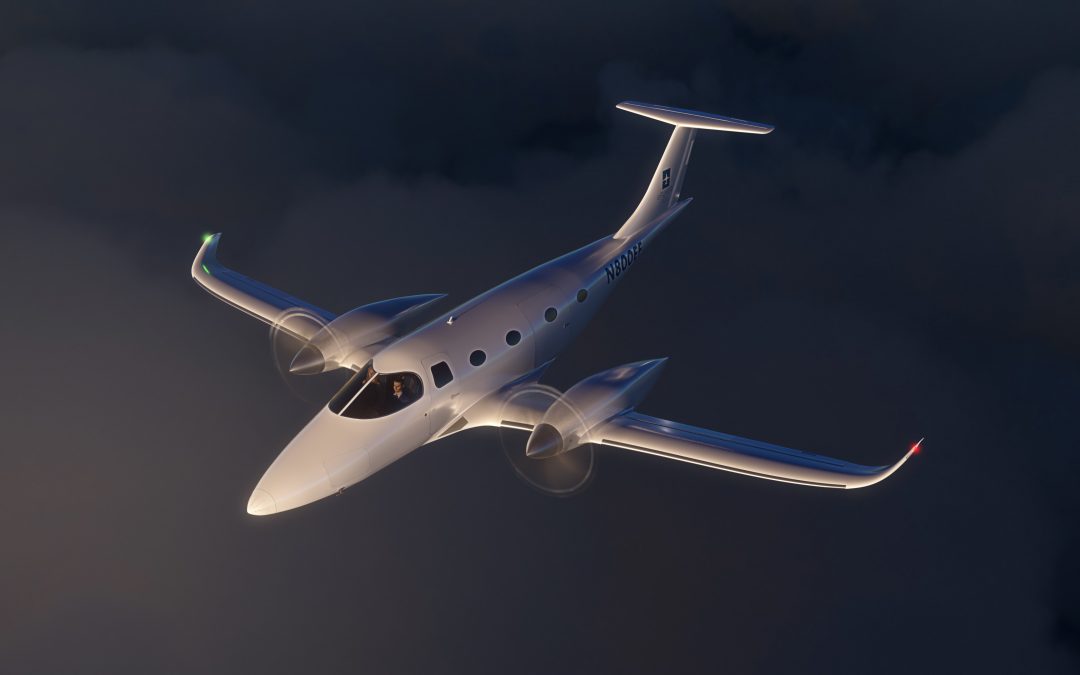 Bye said eFlyer 800 customer deposit agreements are complete, and several are being developed with U.S. and European air-taxi, air-cargo and air charter services. “Details about those agreements will be announced soon, and as they are finalized,” he said.

Bye Aerospace is in the process of obtaining FAA Part-23 certification for the eFlyer 2 for the professional flight training mission and the four-seat eFlyer 4 for air taxi, cargo and advanced training uses. All the company’s current and future families of aircraft feature engineering, research and electric aircraft solutions designed to specifically address compelling market needs.  Benefits include five-fold lower operating costs, no CO2 emissions, and decreased noise. Bye Aerospace estimates the eFlyer will eventually eliminate the release of millions of metric tons of CO2 each year as its deliveries begin and the general aviation fleet is replaced. 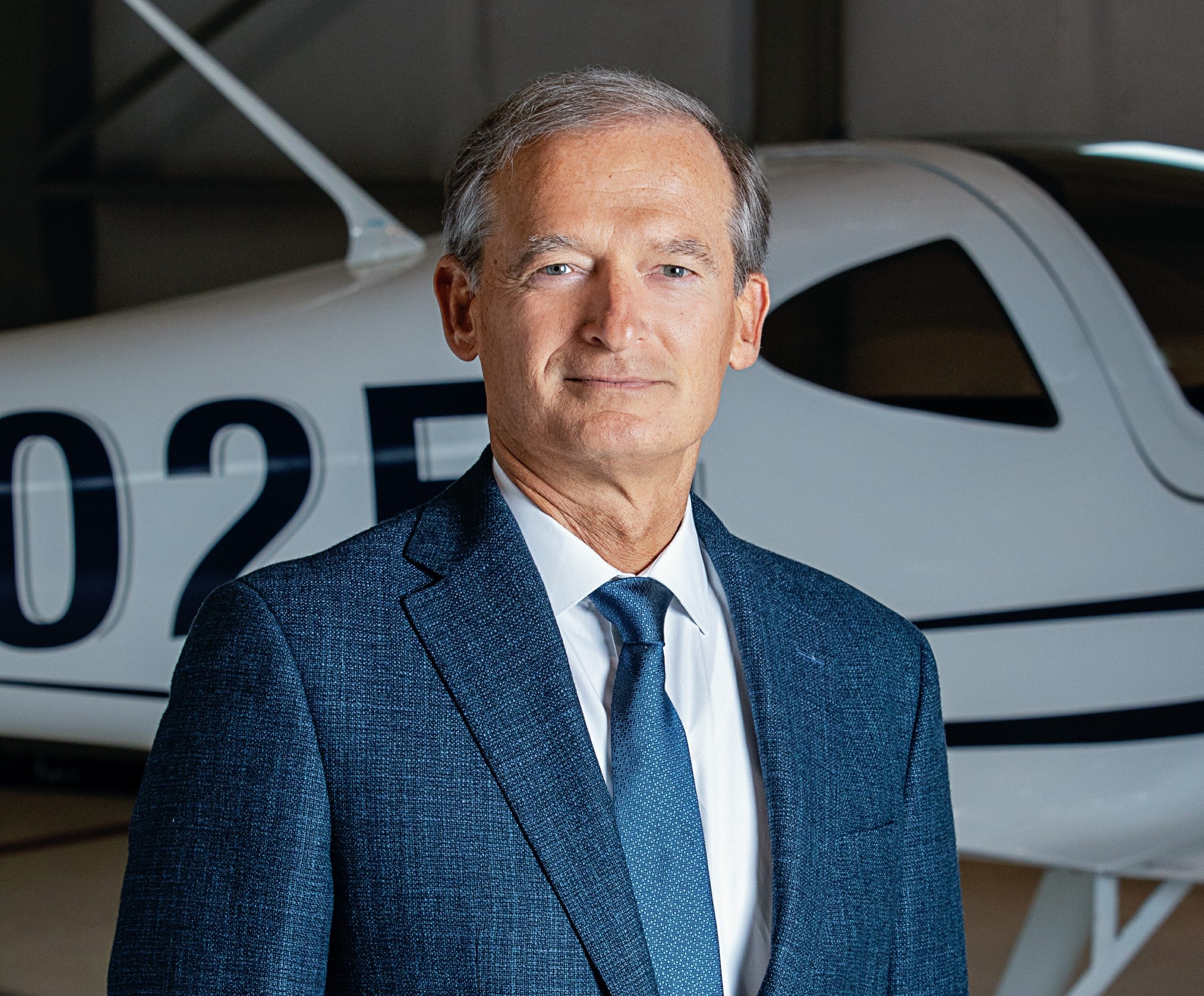 Based at Centennial Airport near Denver, Colorado, Bye Aerospace specializes in the design and manufacture of electric aircraft, including the eFlyer family of aircraft. Bye Aerospace, named “2020 Small Business of the Year” by the Aurora, Colo. Chamber of Commerce and recognized as “Most Innovative” in the 2020 Made in Colorado awards sponsored by ColoradoBiz magazine, was founded by George E. Bye, who is also Chairman and CEO.

About Safran
Safran is an international high-technology group, operating in the aviation (propulsion, equipment and interiors), defense and space markets. Its core purpose is to contribute to a safer, more sustainable world, where air transport is more environmentally friendly, comfortable and accessible. Safran has a global presence, with 79,000 employees and sales of 16.5 billion euros in 2020 and holds, alone or in partnership, world or regional leadership positions in its core markets. Safran undertakes research and development programs to maintain the environmental priorities of its R&T and Innovation roadmap. Safran is listed on the Euronext Paris stock exchange and is part of the CAC 40 and Euro Stoxx 50 indices. For more information:  www.safran-group.com / Follow @Safran on Twitter 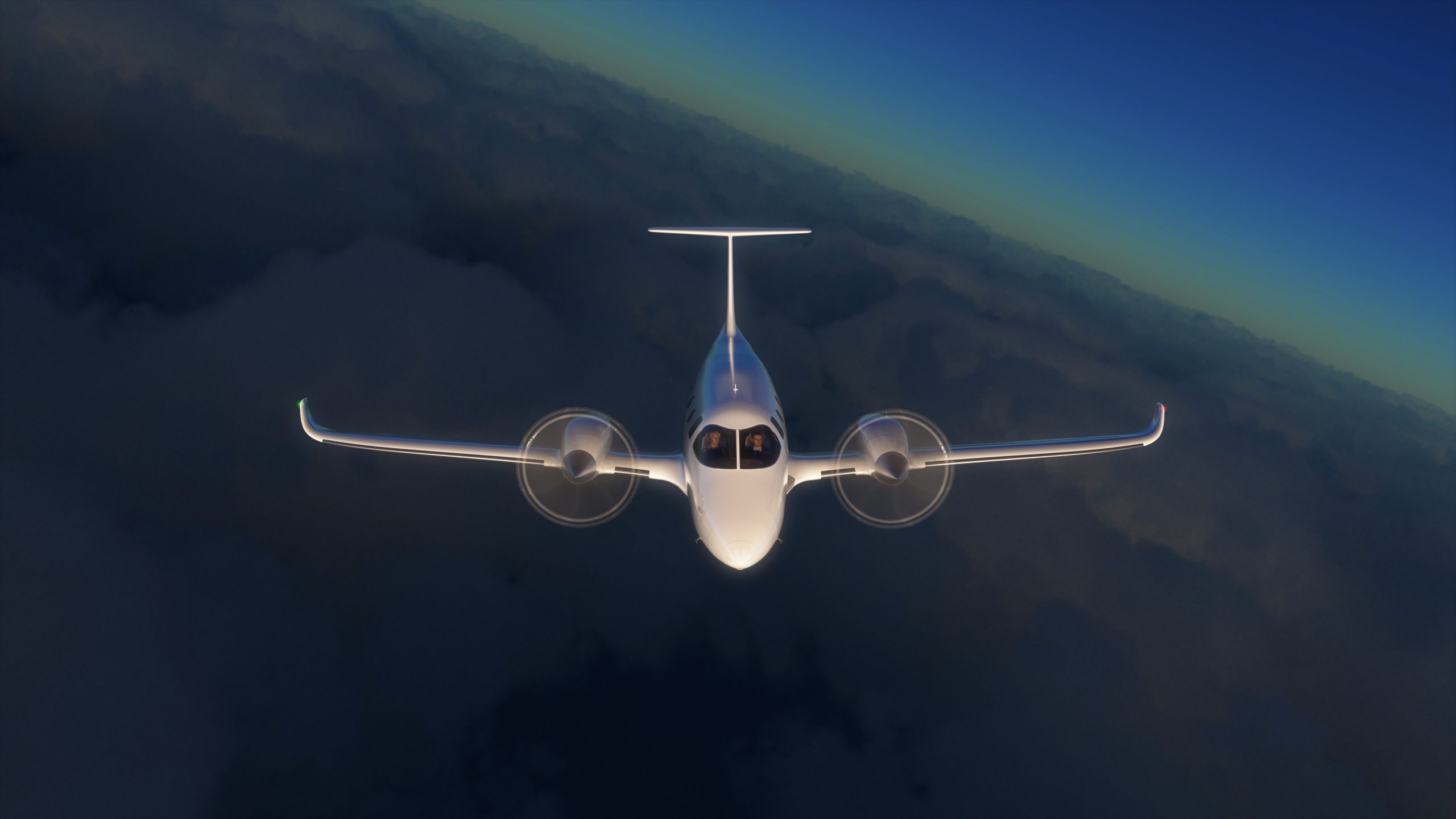 Safran Electrical & Power is one of the world’s leaders in aircraft electrical systems. The company is a key player in the equipment electrification and in the electric and hybrid propulsion sector. It has 11,500 employees across 13 different countries. For more information:  www.safran-group.com and www.safran-electrical-power.com / Follow @Safran and @SafranElectric on Twitter