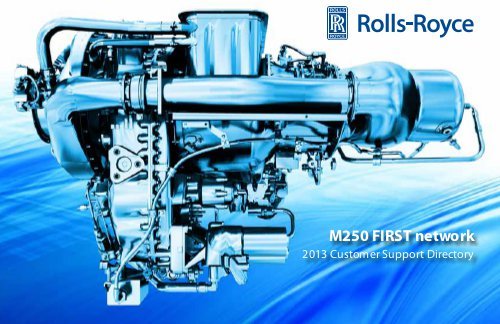 Rolls Royce – the UK engine manufacturer  – is conducting tests of the new M250 turboprop engine hybrid version; the M250 engine has been already installed on fixed and rotary-wing aircraft such as the very famous Bell 407 helicopter. The British manufacturer intends to create a perfect engine for the new EVtol aircraft – a mix of drones and helicopters – which is making the final frontier for urban mobility in large metropolitan cities and light aircraft.

The hybrid version of the engine includes high energy density battery cells, electric generators, converters and an advanced energy management system; according to the engineers’ expectations, the new engine will be able to produce power ranging from 500 kW to 1 MW.

The M250 hybrid engine has been tested in three different configuration modes:

In series hybrid mode, the gas turbine only charges the battery, which in turn supplies all the power for the propulsion and onboard systems.

The parallel hybrid operation sees both the engine of the turbine engine and the electrical system provide the thrust, while other equipment is powered by the battery.

In the turbo-electric configuration, the battery is redundant – the engine functions as a turbo-generator that supplies electricity for propulsion and other on-board equipment.

The tests, which take place in Indianapolis,also includes simulations of take-off, cruise, landing and taxi operations and has confirmed that the system would be suitable for potential eVTOL air mobility vehicles up to 2,000 kg (£ 4,400) with a range of 870 nm (1600 km).