Magnaghi Ma Group was founded in 1936 to support the Italian Air Force and for the maintenance and production of spare parts mainly for landing gears and other hydraulic devices.
Over the years it has had the opportunity, especially through international cooperation, to acquire the ability to design and develop quite complex landing systems like those for military cargo aircrafts. 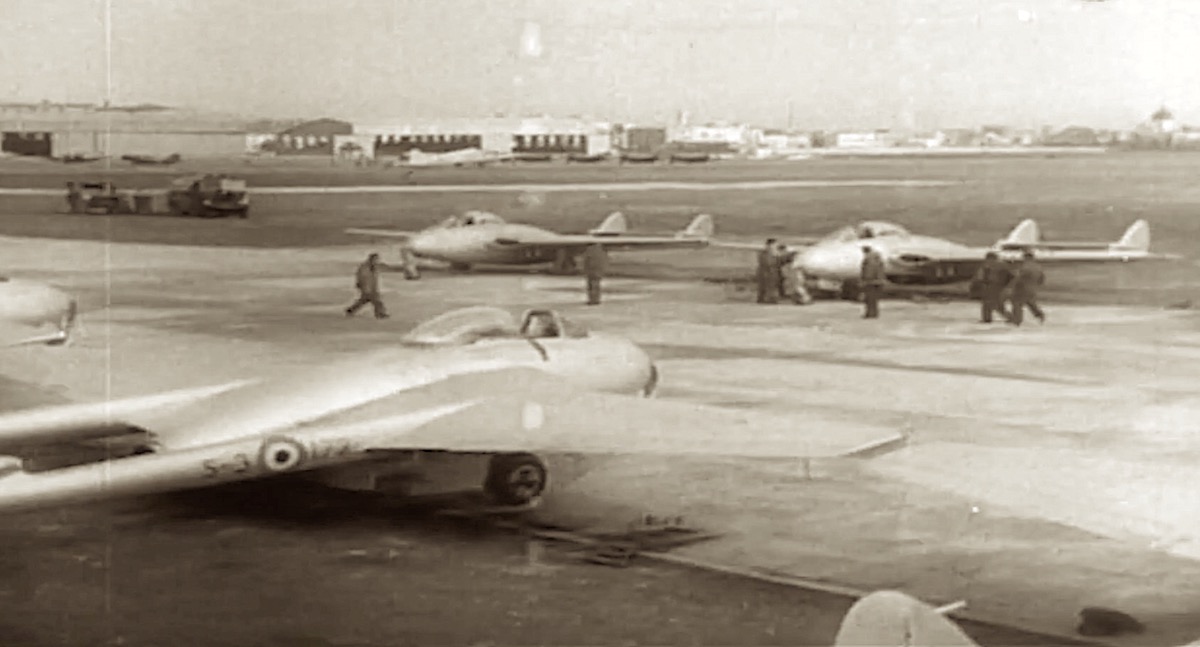 In 2000 the Magnaghi Group also entered in the world of composite materials, initially creating parts such as radomes and nacelles of the big Airbus and Boeing aircraft, and then moved on to designing rather complex structures like the ultra-modern flaps for the A220.
The Magnaghi Group is now engaged in a very strong internationalization.
In recent years it has acquired a company in Brazil called Magnaghi Aeronautica do Brasil, and last year a company in the United States, that is mainly dedicated to produce landing gears in the military sector. It produces, for example, most of the components of the F35 landing gear. 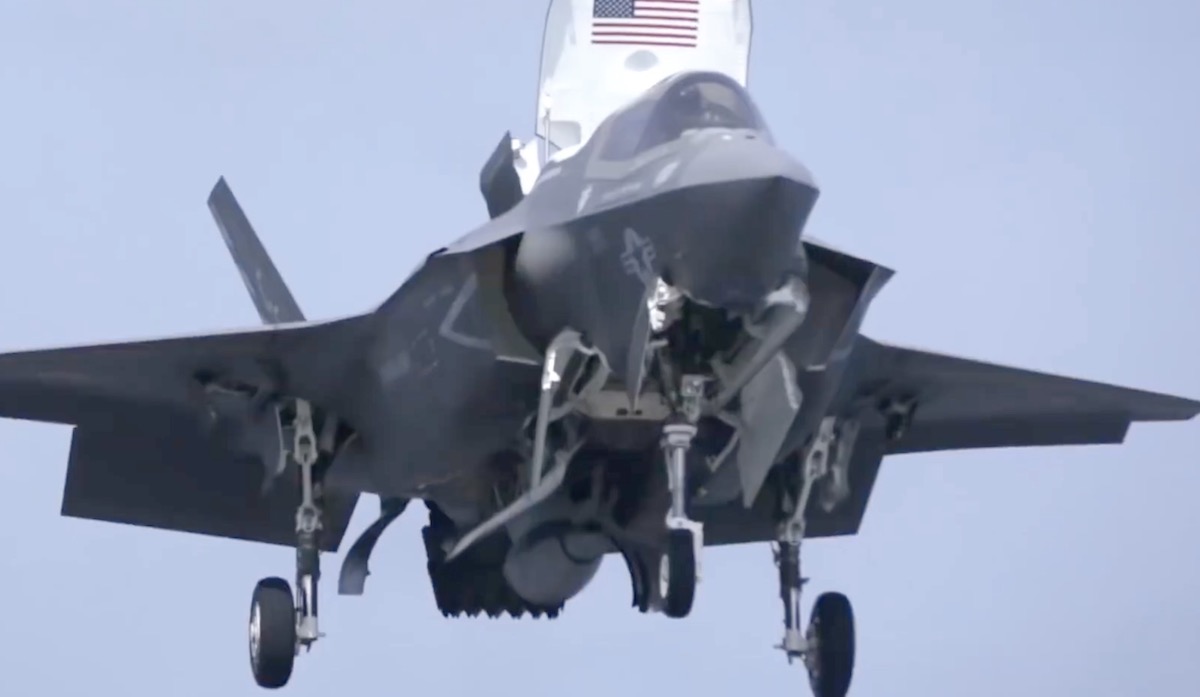 The Group has around 850 employees and currently revenues are over 120 million Euros.
Magnaghi Aeronautica acquired the SkyArrow because of its great potential.
The SkyArrow is an aircraft certified to perform aerial working and is an extraordinary platform; today a great number of our customers use around 40 different payloads to carry out different types of aerial work.
From precision farming to firefighting, to land monitoring in general, and surveillance of any kind …
Another use of the aircraft is for training, and it is appreciated by many flight schools for its unusual architecture, I would say that it is unique in its field for training because it has tandem seats and is very similar to aircrafts and military trainers.
The last segment in which the aircraft has great potential is the recreational one.
Many of our customers are passionate about flying, they appreciate this type of architecture and buy our aircraft and are fully satisfied.
We continue to maintain daily relationships with most of our customers.
SkyArrow has an important market worldwide.
One of the fundamental markets is that of the USA market and, for this reason, we have created a company called SAAC with a US partner to produce, actually assemble, the aircraft and market it in the United States.
As for the other countries in the world we are empowering our network and this means that we are looking for new collaborations and new representatives or dealers around the world among other things.
A very interesting market for us is the Asian one.
SkyArrow is already certified in various countries worldwide including China.
Recently we sold a SkyArrow equipped to carry out environmental research, in particular to detect the concentration of CO2 in the air.
We sold it to the University of Beijing.
SkyArrow is suited for interesting developments; we have started new projects based on the feedback we received from our clients.
The most imminent one is the 710, a heavier version for aerial work, followed by a twin-engine and then an amphibious model.
This applies to aircraft developed by the SkyArrow cell.
Actually, we are also working on a drone for civil and military applications.
The SkyArrow is successful in the USA even for its possibility of having a kit installed during production phases that allows people with an impairment on the lower part of their body to fly.
This has also made it possible for war veterans to pilot an aircraft.
In fact, an association called ABLE FLIGHT has been set up and structures, with the Purdue University, programs for these pilot students.
Our company policy established right from the beginning not to apply any additional costs for this kit that, I reinstate, is installed directly during the production phase when the customer requests it.
During the global G.A. airshow held at Oshkosh every year is used as a location to celebrate the new pilots after training on the SkyArrow.
The feeling is like being in the middle of the sky thanks to this tandem seat configuration that allows an all-round visibility of everything surrounding us. This visibility is given by its tandem seat configuration with a pusher propeller.
Appreciated for its easy maintenance as it is not subject to corrosion due to its carbon structure.
The configuration and payload for precision agriculture are greatly appreciated for the impact in terms of time and costs. It can fly map over 10 thousand hectares in three hours. This is what makes this aircraft excellent and extremely competitive with a better performance that the drones in the market nowadays.
#skyarrow #magnaghiaeronautica #flyeuropetv #magroup